Top free VPN App for Android, iOS, Windows, Mac and why you need it.

What are the reasons people use VPN connection? Accessing a […] 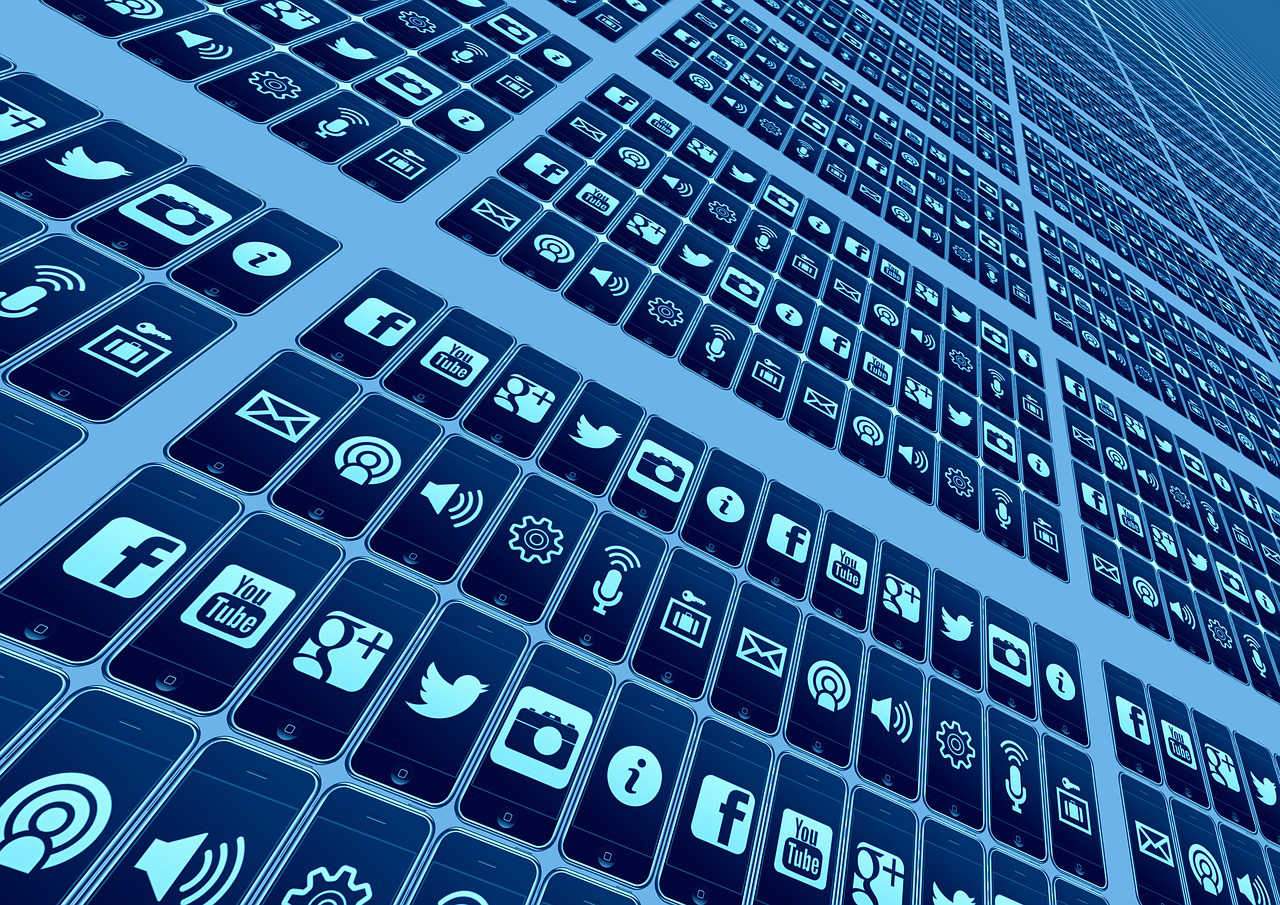 What are the reasons people use VPN connection?

ProtonVPN comes from the same folks that are behind ProtonMail which offers secure encrypted email. The company is based out of Switzerland and puts a security focus on everything it does. Where it stands out in the free VPN space is that there is actually no data limit each month, so you can use as much data while connected to the VPN as you desire, and no ads, though there are a few other trade-offs that come along with it.

Hotspot Shield is one of a few VPN companies that is offering both a free and paid version of its service, and it’s one of our top picks for the best free VPN. When a company offers both a free and paid tier, you usually expect the worst since it is incentivized to get you to jump up to a paid plan but Hotspot Shield offers free customers up to 500MB of data usage per day, the ability to connect five devices simultaneously, a one-click connection, and more.

Windscribe is a relative newcomer in the VPN space and the company has received a lot of attention lately. The base free plan offers 2GB of data per month, or 10GB of data with a verified email address, though we have seen promotions offering as much as 20GB periodically. There are other ways to score more data as well like referring a friend or tweeting about the service. If you refer someone who ends up signing up for a paid plan, Windscribe will even upgrade yours to an unlimited plan as well, which is a great bonus.

TunnelBear offers both a free and paid tier, though its free offering is much more restrictive than some of its competitors. Where you get 500MB per day on a service like Hotspot Shield, with TunnelBear you are limited to just 500MB for the whole month, which is quite a small amount of data even for light users. Given how big web pages are getting, and auto-playing ads, etc. it’s very easy to burn through that in just a single day and, while Disney+ works with TunnelBear, you won’t be able to stream very much on the free plan.

Hide.me currently offers 10GB of data per month on its free plan which is five times what the company was recently offering. Limitations such as only being able to connect one device at a time and just five server locations available make it a little less useful depending on what your needs from a VPN are.

No one wants to sit buffering and Speedify’s main aim is to keep your VPN connection fast (in addition to an extra layer of security). Speedify claims that by using all of the available internet connections, including Ethernet and a tethered mobile connection it can offer faster “turbocharged” speeds. In our testing, we found that to be true with a quick connection and ~100MB speeds. 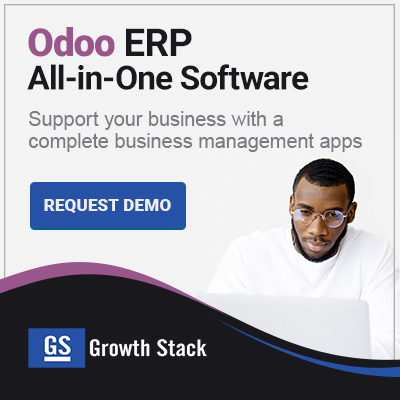 Have a question or need assistance selecting the best ERP Software?

Chat with our Consultant 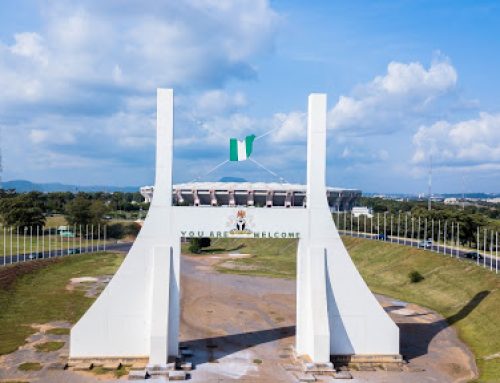 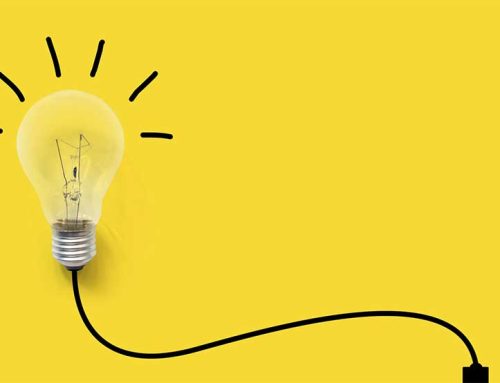 Use the form below to send us a message and one of our experts will get in touch with you.

Growth Stack is Odoo ERP Software Partner in Nigeria. With us, you get more than a software solution; you get a team of industry experts dedicated to your company’s success.